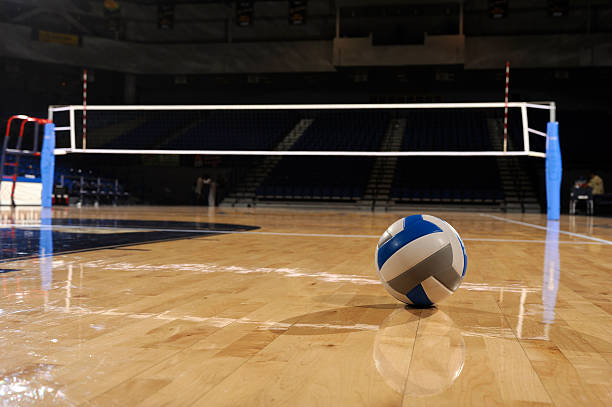 Already one of the favorites to claim an N-C-A-A national volleyball title next season, the Wisconsin Badgers have picked up a transfer from Pepperdine University. Deahna Kraft will have at least one season of eligibility remaining. Coach Kelly Sheffield says he recruited Kraft when she was in high school and he calls her a fiery competitor who has a complete game. She is a six-foot outside hitter-defensive specialist and has competed in sand volleyball for the Waves for three seasons, earning several national awards and honors.